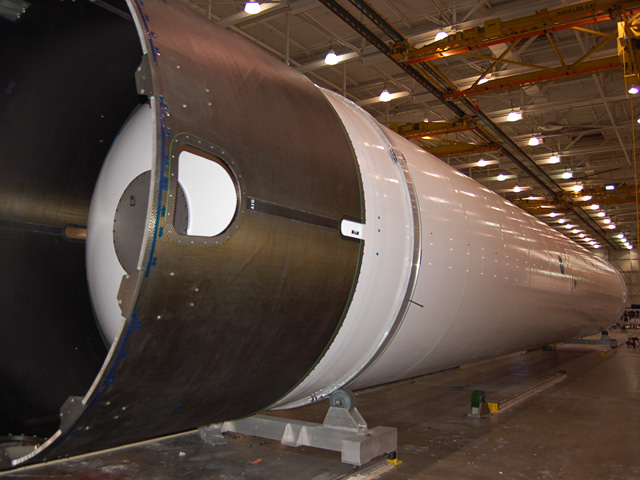 Sometime this year, a multimillionaire entrepreneur will try to launch from Cape Canaveral what he describes as the next generation of rockets.

It will be much cheaper, safer and more reusable than anything shot into space so far, said Elon Musk, whose 6Â½-year-old company has contracted with NASA to make a dozen cargo deliveries to the international space station.

They’ll be assembled in a hanger and then, within a 60-minute window, rolled to a pad, fueled and shot into orbit. Plans are for most, if not all, parts of the spacecraft to be recovered and reused.

“The key to that is a truly reusable spacecraft system,” Musk said. “I think we are potentially at the dawn of such an era.”